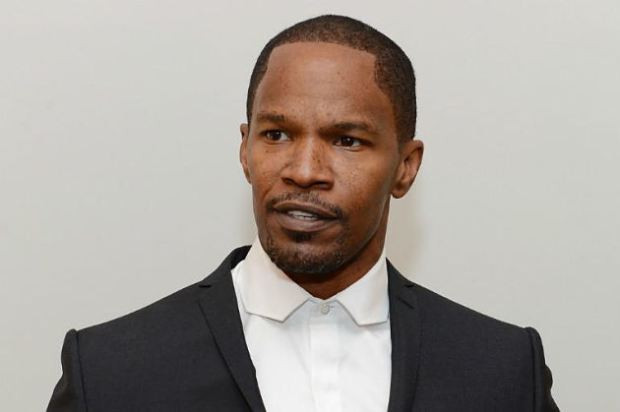 Another HUUUGE boxing role for Jamie Foxx -- 'cause he's just been tapped to sing the national anthem at the Mayweather vs. Pacquiao fight! Our sources confirm ... Foxx -- who's starring as Mike Tyson in an upcoming biopic -- was recently approached about belting out the "Star-Spangled Banner" ... and jumped at the chance! Foxx is a MAJOR boxing fan -- and famously starred as Muhammad Ali's right-hand man Drew Bundini Brown in "Ali." This isn't the first time Foxx will be singing before a fight -- he belted out "America the Beautiful" before the Pacquiao vs. Mosley fight back in 2011 ... and CRUSHED IT!!!!

Back to posts
This post has no comments - be the first one!
UNDER MAINTENANCE
Myxmind.xtgem.com
All rights reserved.
2015
917
Log inSign up